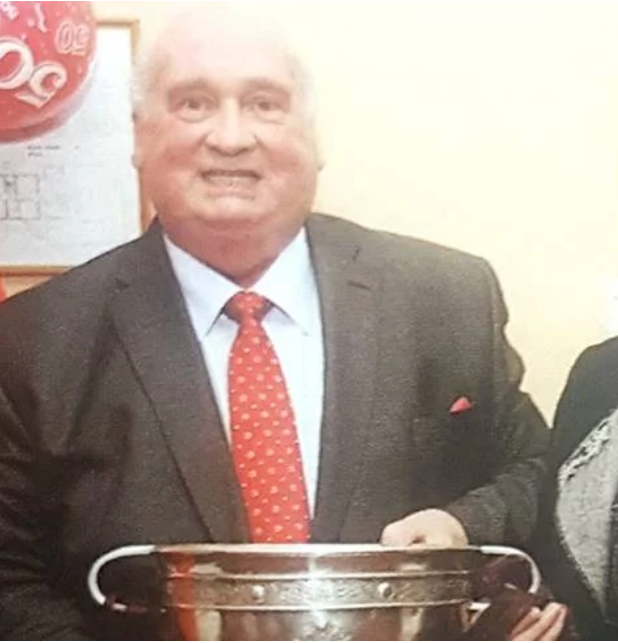 Being the first to achieve anything noteworthy in life generates a very special feeling. Unsurprisingly, Frankie Connaughton, who died after a long illness in the Beaumont Hospital yesterday evening was immensely proud of being the first person to lead out a Westmeath team in Croke Park on the GAA’s blue riband day, the All-Ireland minor and senior football double-header.

Frankie did so on 22nd September 1963 as captain of an outstanding Lake County side which had won the Leinster championship, defeating Dublin – Jimmy Keaveney, Tony Hanahoe et al – in the final, and easing past a powerful Down team in the All-Ireland semi-final. Sadly, a side under the expert tutelage of Fr Michael Cremin, who went to his eternal reward as recently as last September, under-performed in the decider which Kerry won with a bit to spare.

A Flanagan Cup medallist in 1964 and 1966, Frankie was a Mullingar Shamrocks man through and through, right to the very end. Indeed, despite spells living in Arklow, Gorey and Dublin, his first question when meeting up fellow-Westmeath folk invariably was, “How are Shamrocks going?” An accomplished hurler also, he was part of the Pearses panel as a 17-year-old in 1962 on the last occasion that a Mullingar side won the Westmeath senior hurling title.

For years Frankie ran a successful fancy goods shop in Pearse St in Mullingar and continued to play for Westmeath at senior level. His express wish was to be brought back to the town he loved so well for his funeral. 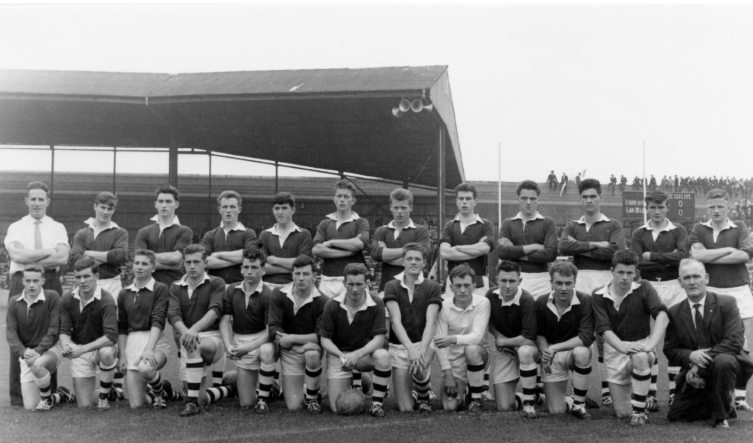 The late Frankie Connaughton is seventh from the left in the front row of the Westmeath minor football team prior to the side’s loss in the All-Ireland minor football final to Kerry on 22 September 1963.