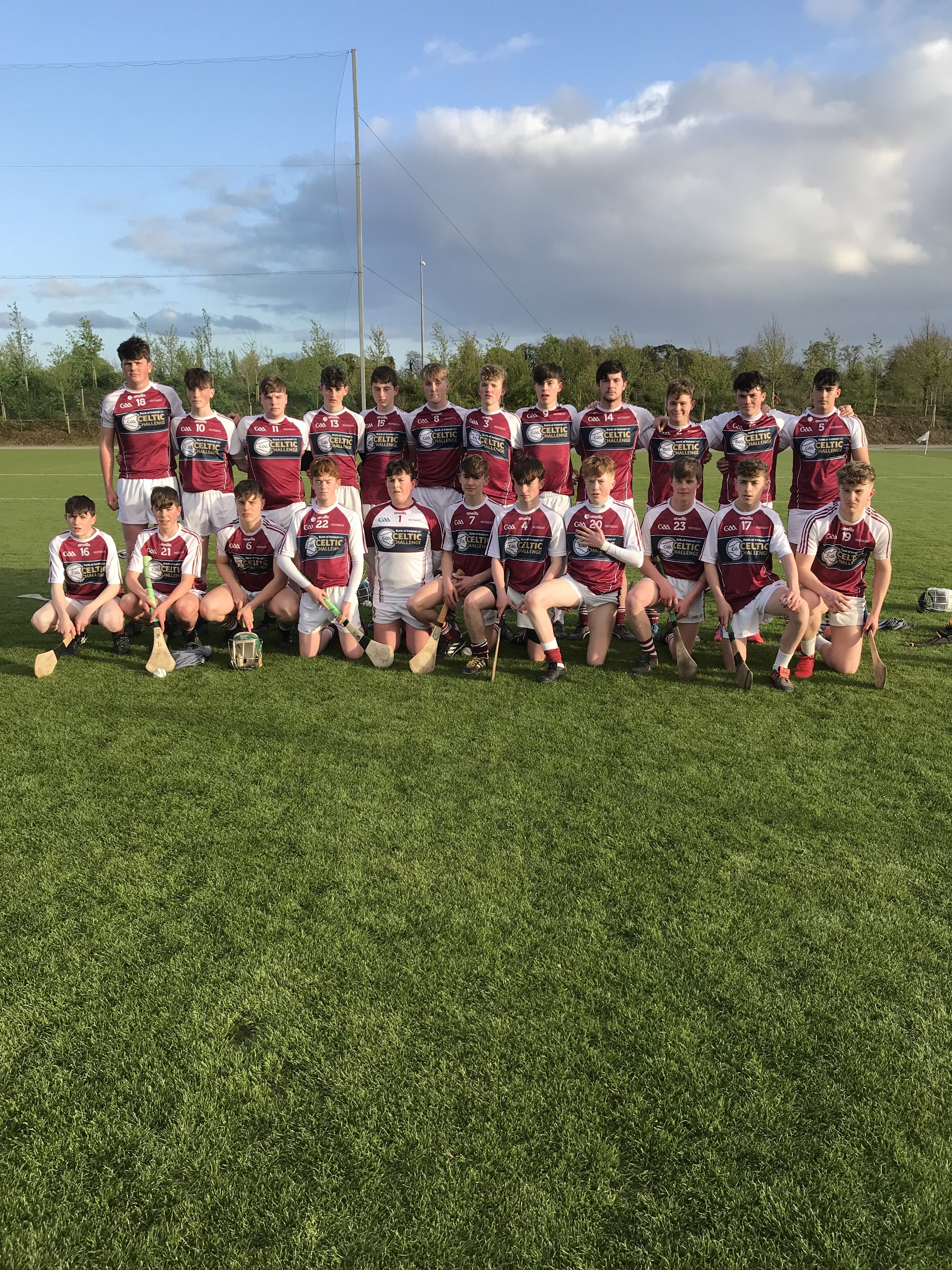 Westmeath U-16 played Kildare in Round 3 of their Celtic Challenge campaign in Joristown Park last Wednesday Night. The first half was played at a great pace with exceptional displays of hurling on show from both teams. At half time Westmeath led by 3 points thanks in part to Sean Power who had a magnificent display in full forward scoring 2-1 and being involved in another 3 points.  Andrew Shaw and Zach Aherne marshalled the defence solidly in the first half ensuring that opposition were not allowed in.

In the second half Kildare started the strongest, but real leadership was shown by Shane Williams and Colm Murray who was stand in captain on the night in replace of the injured Pearse Weir Norris as Westmeath wrestled back the momentum during the middle period of the half. Devon Hill, Conor Murphy and Matthew Glynn played a huge part in all that was good by Westmeath during this spell. As the pressure came on late in the half, Sam Davitt put his body on the line and pulled off a magnificent block which ended up with Westmeath transitioning into attack and Jack Gallagher scoring the insurance goal which won the game for Westmeath. At full time Westmeath won by 3 points with the score line 4-9 to 1-15.