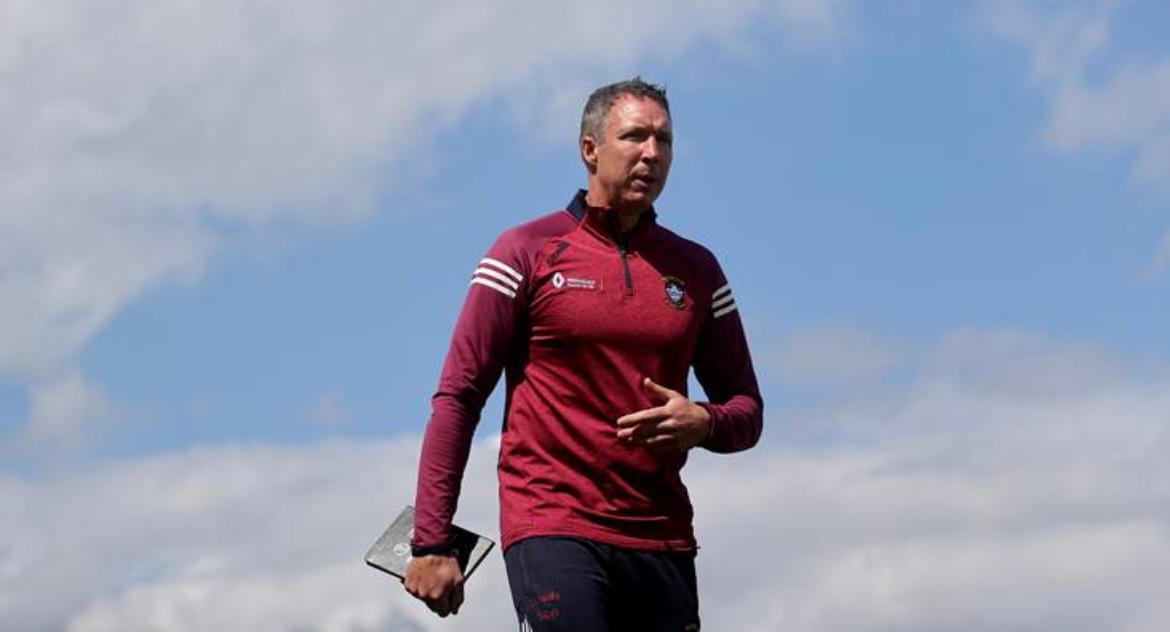 This comes after Westmeath have spent the last two years under O’Brien playing in Division One of the Allianz League and the long-awaited victory in the Joe McDonagh Cup last month. In his statement he thanked the incredible group of players he worked with over the past three years and spoke of their passion and courage over the last two years with him as manager.

Chairman Frank Mescall, on behalf of Westmeath GAA, thanked Shane for his dedication and service during his 3-year involvement with the team; one as coach and two as manager.

He acknowledged the great work done by Shane and noted that he had brought a level of professionalism to our Senior Hurling team. Frank and the Westmeath Management wish Shane all the best in the future.

Frank also thanked the backroom team for their efforts with Shane in the last two years and wished them well in the future.

Again, Westmeath GAA thank Shane, his backroom team and all the players who have been involved with Shane over the past two years.

I would like to thank the incredible group of players that I was so blessed to have worked with over the last three years.

It was a journey that had to much excitement and fulfilling memories in challenging and unprecedented times. I am fully aware of how fortunate I was to have worked with such a fantastic team. The players have shown immense courage and passion in Division One over the last two years, which ultimately lead to Westmeath winning the much sought after Joe Mc Donagh Cup.

I would like to thank the management and backroom team for their unwavering support and commitment and the clubs, supporters, Club Iarmhi and Westmeath County Board.

Westmeath Hurling is in a very strong position and I look forward to seeing their continued development in the coming years.