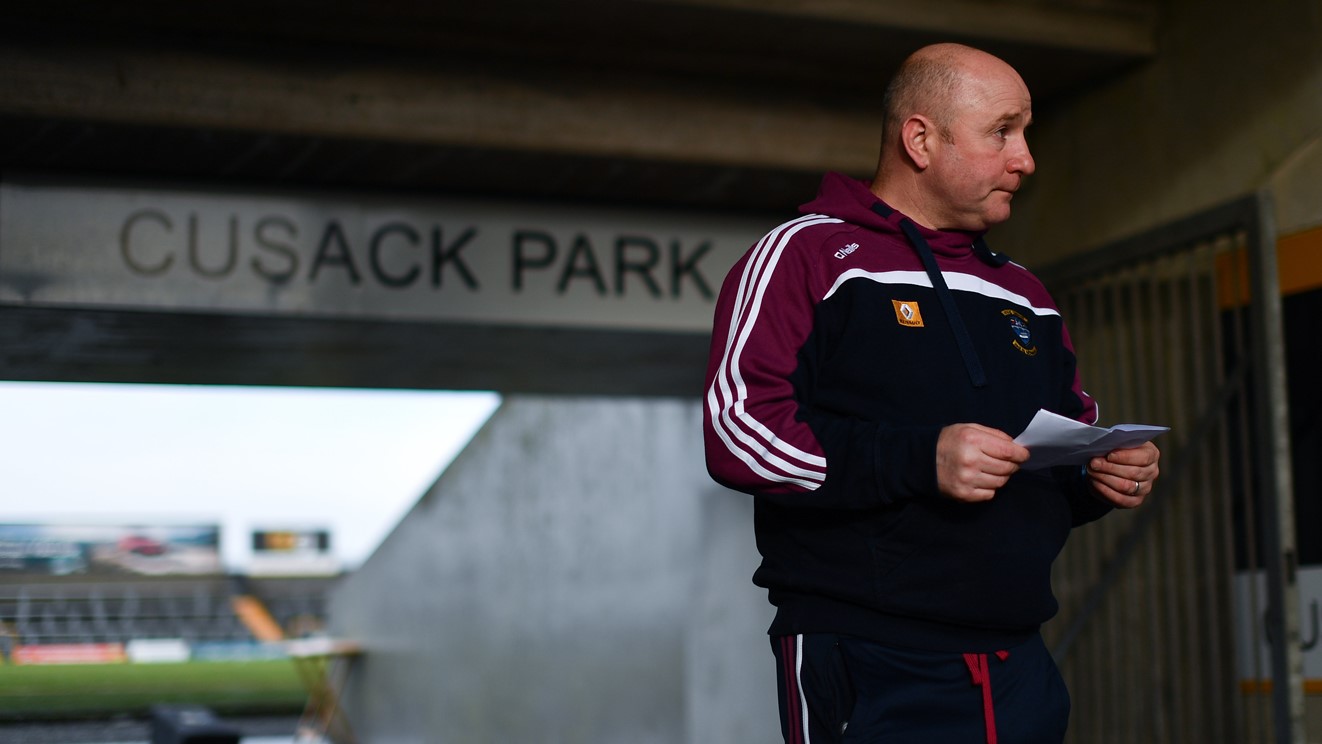 Colin Kelly resigned as Westmeath senior football manager after the Lake County suffered an 11-point defeat by Aramgh (3-16 to 1-11), at TEG Cusack Park this evening.

Kelly said a five-hour commute for training was a major factor in his decision to stand aside after one year at the helm and he strongly urged Westmeath to put a local man in charge going forward.

“It’s a massive commitment for me; I’ve a young family getting to the age now – I’ve a young girl and boy playing soccer and Gaelic in Dublin. Today I was at soccer in Wicklow and I came straight to here. That’s not an excuse; I’ve enjoyed my time here. I’ve a great relationship with Billy Foley and Pat Reilly (Chairman and Secretary of the County Board) and I’ve made some great friends among the players,” he said.

“We’ve had some fun along the way and maybe it’s time for a Westmeath man to take it on.”

Westmeath County Board thanked Kelly for his commitment and contribution over the past year.

Chairman, Billy Foley said he wished Colin Kelly the very best going forward. He said he has no doubt that with his talents as a coach, he will lead other teams to success in the future.

“Colin’s commitment to Westmeath was outstanding right throughout the year and we really appreciate his and his team’s efforts during the past year,” he added.