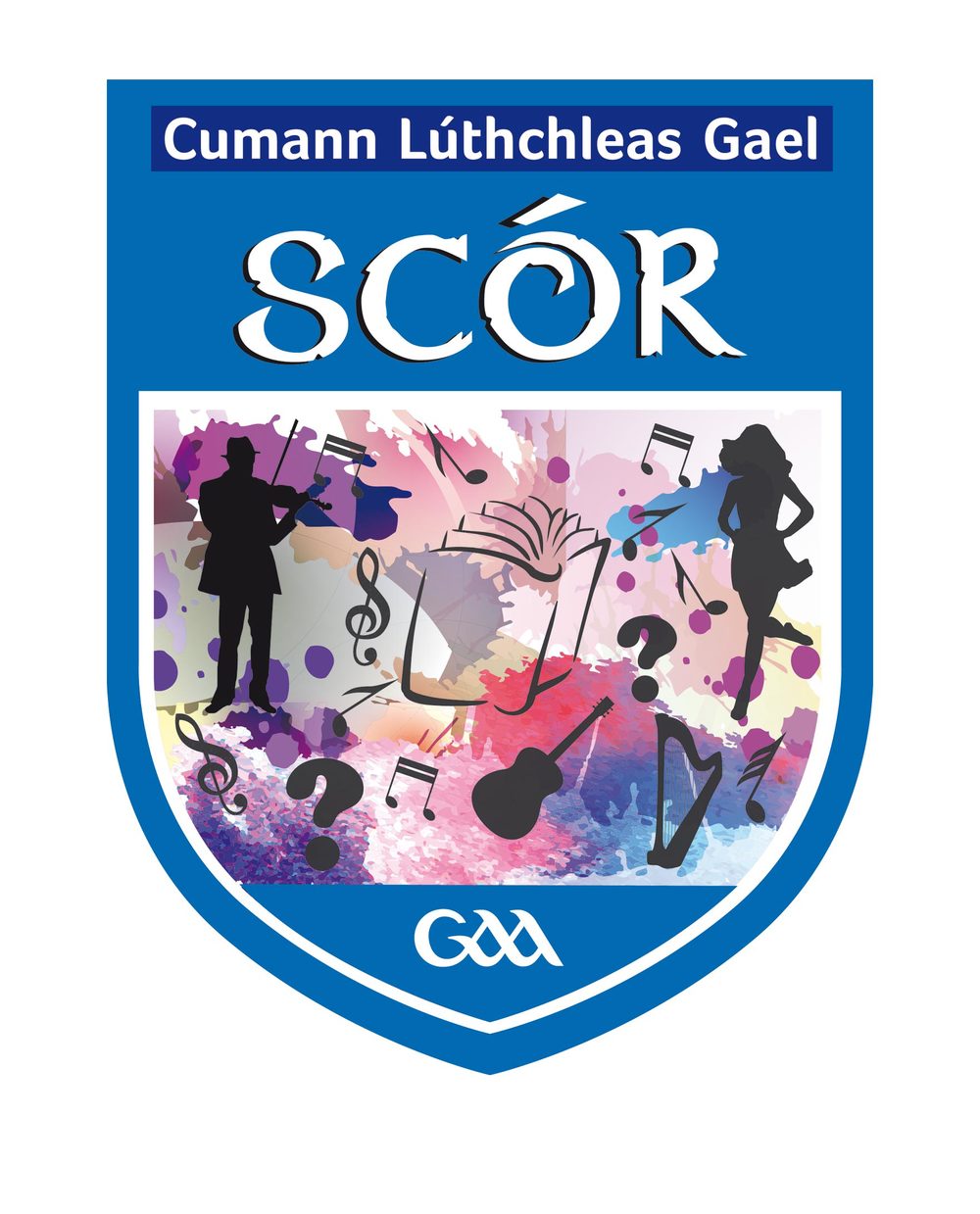 The Downs GAA Centre hosted this seasons County Scór final on Saturday 24th February with great competition in all categories. Such was the high standard, that two of last years Leinster Champions exited at the county stage which is a huge testament to the competitiveness of our clubs.

The winners on Saturday were; 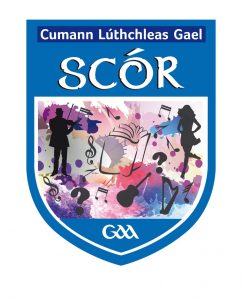 The winners of the Figure Dancing received the Rob Cornally Memorial Cup with the Quiz Winners receiving the Johnny Garvin Memorial Cup.

Ballycomoyle were named Scór Club of the Year for 2018 and for this they received the Eugene Doherty Memorial Cup.