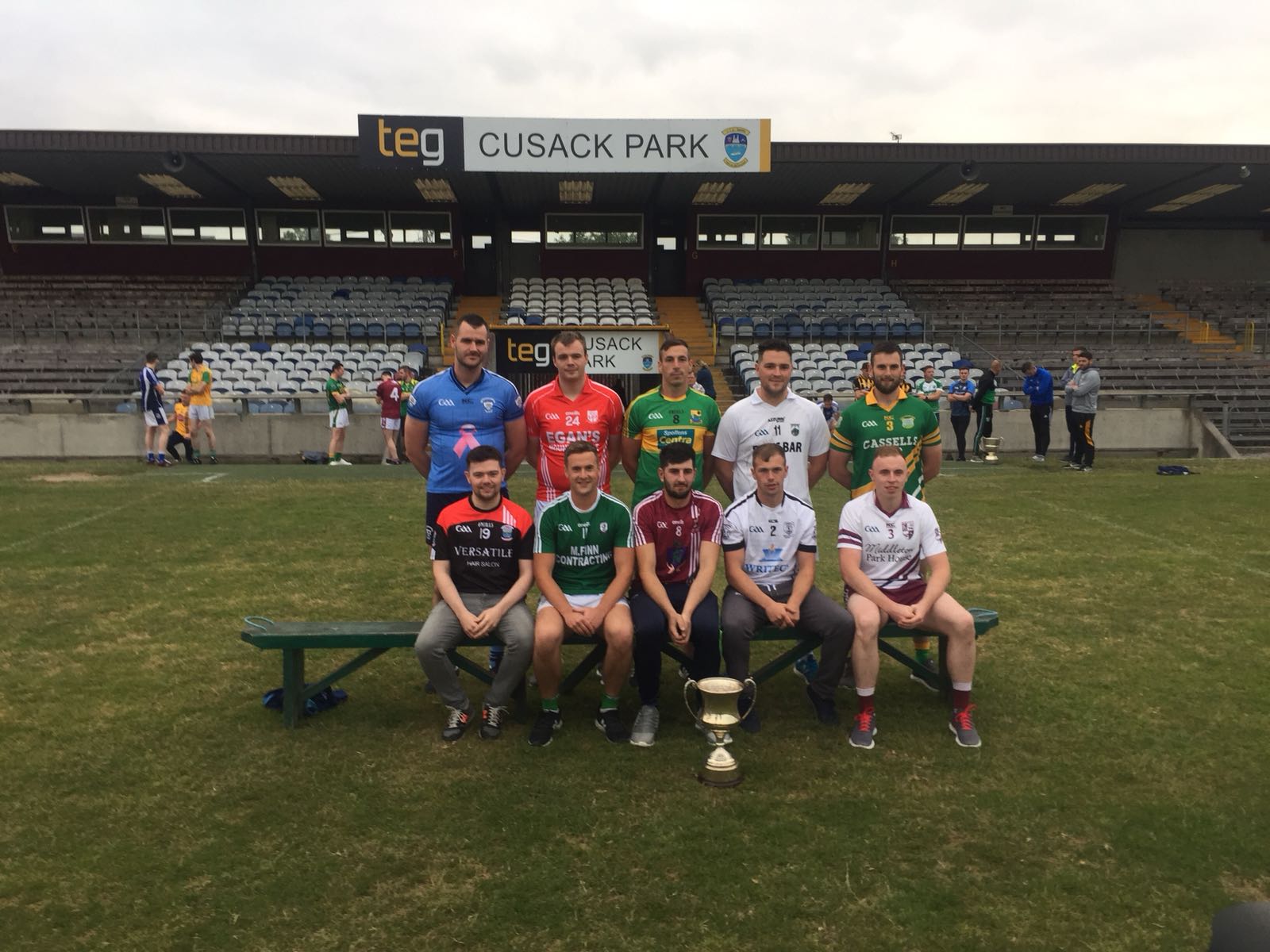 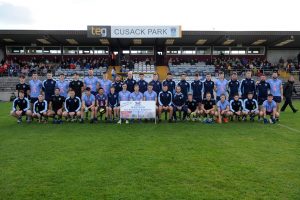 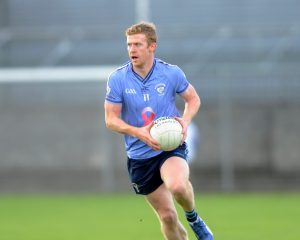 Shandonagh will be looking to finally get over the line and reach senior level after last year’s 1 point final defeat to St.Mary’s, Rochfortbridge.
Captained by former county midfielder David Duffy, Kevin Hickey’s side have been in impressive form, finishing top of group 1, with their only defeat coming against Milltown at a stage where they were already guaranteed a semi-final place.
They gained full revenge for that defeat however, recording a convincing 4-14 to 1-05 victory over Milltown in the last 4.
Youngsters Tom Molloy, Brian Kavanagh and Gareth Carr complement the experience of Duffy, county hurler Aaron Craig and Kevin Boyle to help give the team a good balance.
The legendary Martin Flanagan, Westmeath’s highest ever goalscorer, is also a great threat if summoned from the bench.
After already picking up some silverware this year, the Division 2 league title, Shandonagh will hope to be playing senior football for the first time ever in 2019. 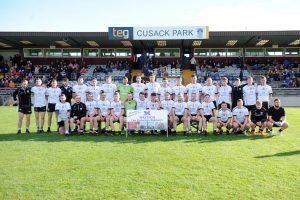 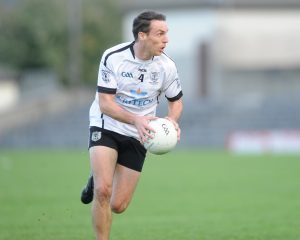 Milltownpass have been undefeated in their 7 games this year, finishing top of group 2, winning every match apart from a draw with Moate All Whites in the final group game.
Since then they have defeated Tang in the quarter-finals before beating Caulry 1-13 to 1-08 in the semis.
After a disappointing campaign last season Kevin Burke’s side have greatly improved in 2018.
County stars Finbar Coyne and Sam Duncan are key players with Liam O’Reilly also a key figure in defence.
Captain Gavin Glennon will be hoping he will be lifting the cup after the game to secure Milltownpass’ first title since 1981 and a place in the 2019 senior championship.

The winners will play away to the Kildare champions in Round 1 of the Leinster Intermediate Club Championship. 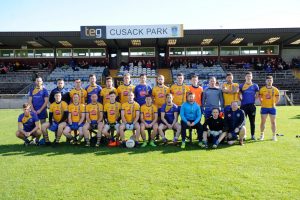 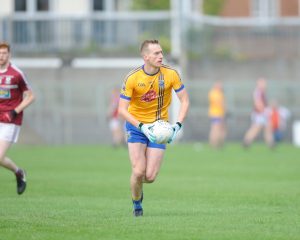 After last year’s county final replay defeat to eventual All-Ireland finalists Multyfarnham, Graham O’Connor’s Ballynacargy will be looking to go one step further and be crowned county champions.
Captained by Gary Keena, Ballynacargy are unbeaten in their 7 games and finished top of group 1 ahead of Kilbeggan. They defeated today’s opponents 2-12 to 2-9 in Round 1 before the 2 sides finished level in their 2nd meeting in Round 4.
In the semi-final they secured a comfortable to 1-12 to 2-02 win over Ballycomoyle.
Defenders Timmy Mescall and Eoin Nally are crucial players in a strong backline with midfielders Jack Kearney and Ronan Burke providing a great platform for forwards like Troy Maher and Keena to do damage.
If they can gain a victory they will be crowned junior champions for the 6th time, with the last win being in 1995. 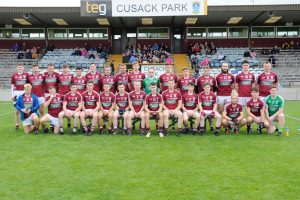 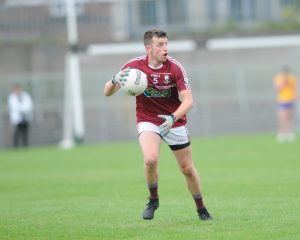 Kilbeggan Shamrocks went one better than 2017 and qualified for today’s decider with a thrilling 2-13 to 2-12 comeback victory over The Downs.
Keith Higgins side showed great character and composure to gain a place in the final and will be hoping to make it 3rd time lucky against Ballyncargy in TEG Cusack Park.
The team, captained by Shaun Pidgeon, have defeated every other side in this year’s championship and have county player Nigel Scally in their ranks. Along with defender Colin Draper and the Fennells ( Paul, David and Alan) KIlbeggan will believe they can learn from the previous games against Ballynacargy and win when it really matters.

The winners will play at home to the Louth champions in Round 1 of the Leinster Junior Club Championship. 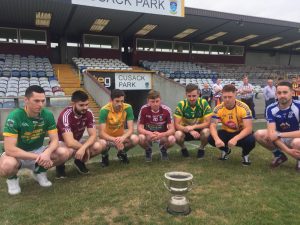