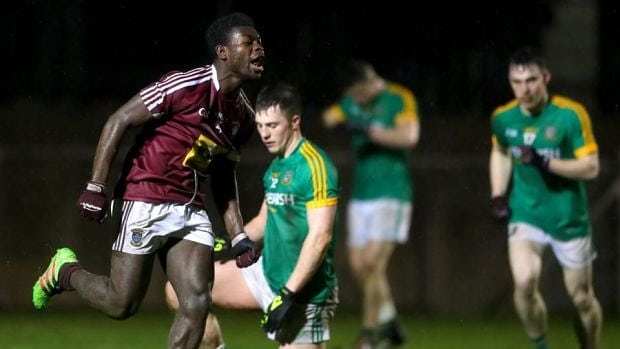 The O’Byrne Cup final between Westmeath and Meath has been rescheduled for Sunday, March 11th at 2PM in Mullingar.

The game was supposed to be played this Sunday but has been pushed back on account of the Royals’ rescheduled Divison 2 game with Cavan.

TEG Cusack Park will host the final of the pre-season competition.