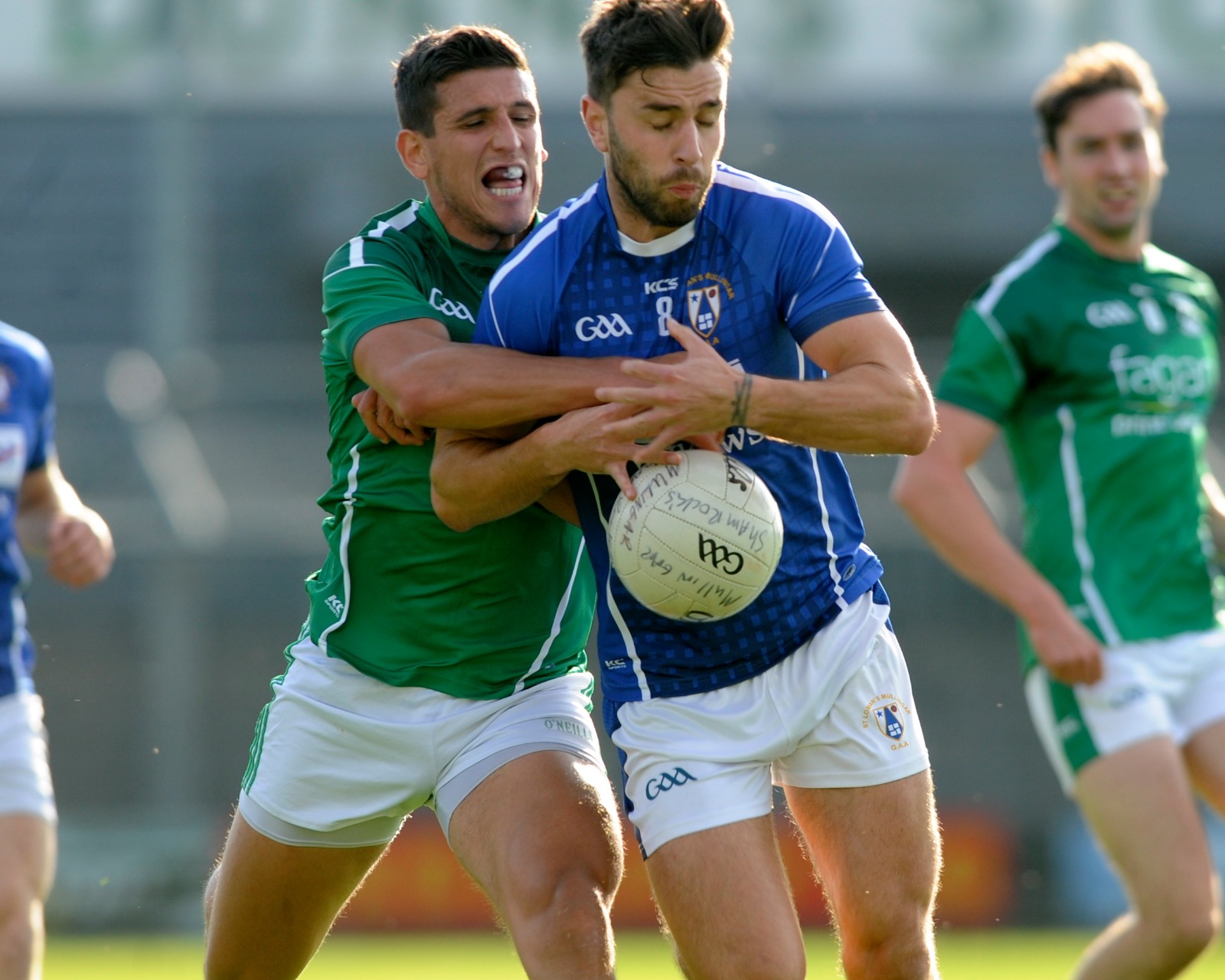 An exciting senior football championship final is in store as reigning champions Loman’s battle Shamrocks in the first ever all-Mullingar final.

St Loman’s are looking to be only the 4th team ever to win the title 4 times in a row with a win making it 8 senior titles in total. Luke Dempsey’s men have had more players unavailable for different reasons ( such as Paul Sharry and Shane Dempsey) than the last few seasons but that hasn’t stopped them progressing to another county final.

Loman’s won 4 of their 5 games in Group 1, only losing to Tyrellspass, before defeating Garrycastle by 2-10 to 0-12 in the semi-final. Youngsters TJ Cox, who has had a brilliant year, and Chris Gilbert both goaled to secure a 4 point victory.

A forward line containing players such as Ronan O’Toole, Cox, John Heslin and Ken Casey could do damage to any full-back line in the country and if those players can hit top form, Loman’s could well be lifting the Flanagan Cup once again in 2018 and making another attempt at provincial success. 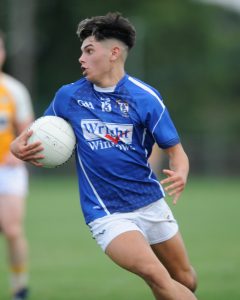 Mullingar Shamrocks come into the decider on the back of excellent wins over The Downs and Tyrellspass in the last 2 rounds as they look to be named champions for the first time since 2012. Ned Moore’s charges have worked very well defensively this season with captain Eddie Moore, Kieran Gavin, Killian Daly and Micheál Curley just some of the standout performers.

Like their opponents, Shamrocks have also lost 1 game in the championship, to Garrycastle in the group stage. Shamrocks finished 2nd in Group 2 to earn a place in the knockout stages and promotion back up to Group 1 for 2019.

In the quarter-final goals from the impressive Dean Moore and Jordan Warde sealed a 2-8 to 0-8 win over The Downs. Then in the semis the men from Springfield earned a 0-10 to 0-9 win over Tyrellspass thanks to 3 points from Denis Corroon and a late Tye Adamson free.

These 2 sides drew when they last met in the group stages in 2017 and Ned Moore will no doubt have Shamrocks rearing to go come throw-in time, as they look to stop Loman’s dominance and become county champions for the 12th time. 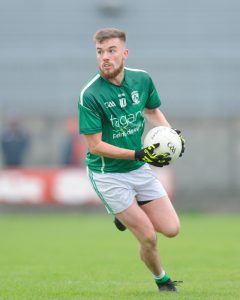 The winners will be at home to  Moorefield/Athy (Kildare) in the 1st round of the Leinster Senior Club Championship.