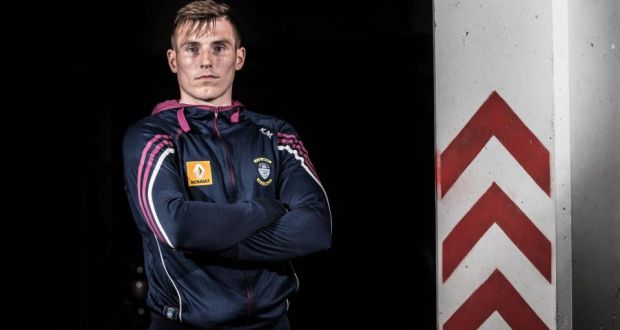 Best wishes to Kieran Martin who has been appointed captain of our senior footballers by Jack Cooney and his management team.

The Maryland clubman has been an inspirational player during his senior career with the highlight being his 2-3 tally in our 1st ever championship win over Meath. Most recently he scored an injury-time winner to defeat Offaly in our opening Allianz league fixture.

Mullingar Shamrocks’ Killian Daly has also been announced as vice-captain.

The footballers aim to make it back-to-back wins in Division 3 when they take on Carlow on Saturday, at 3PM in TEG Cusack Park.