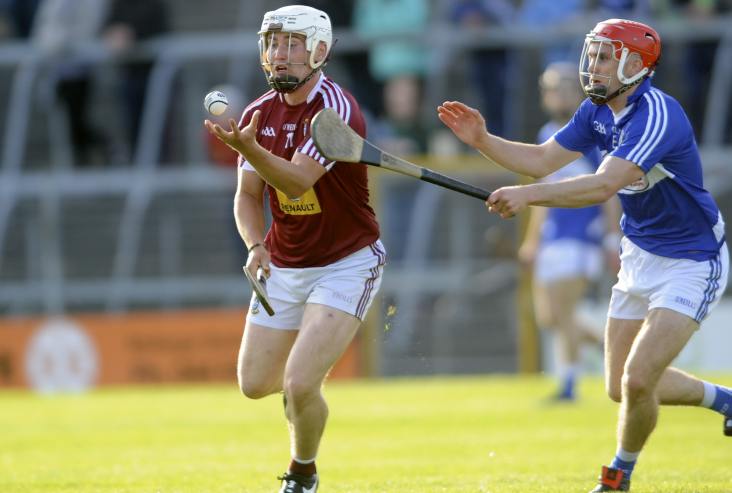 There was a big Westmeath interest in last night’s semi-final at Parnell Park as DCU defeated DIT 2-20 to 1-12 to reach Sunday week’s Fitzgibbon Cup final where they will play UL.

Killian Doyle started for the winners with Brownstown’s Conor Shaw also on the panel for DCU who have Raharney’s Nick Weir as a selector. 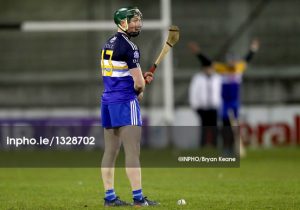 All of DIT’s scoring was done by Westmeath men with Niall O’Brien (1-9,0-7f) and Derek McNicholas (0-3, 1f) both continuing their great form. Tommy Doyle, Niall Mitchell and Robbie Greville also played the full game while Kevin Regan was among the subs.

The final is on February 24th in Mallow,Cork. 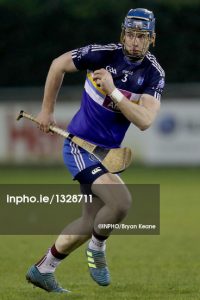 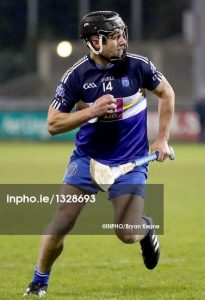 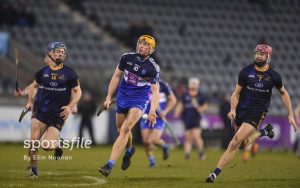