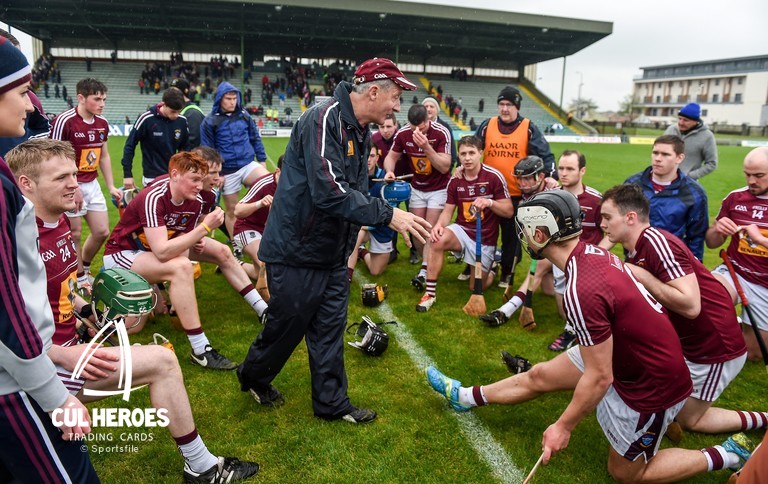 Our hurlers Joe McDonagh Cup fixtures have been announced with us having 2 games at home and 3 away.
Michael Ryan’s side start the campaign away to Laois with the final game on the road to the Division 2A champions Carlow.
Our first home game will be against rivals Meath, preceding the O’Byrne Cup final clash between both counties.
The top 2 teams after the 5 games will face each other in the final in Croke Park, with the bottom team facing the Christy Ring Cup winners in the promotion/relegation play-off.