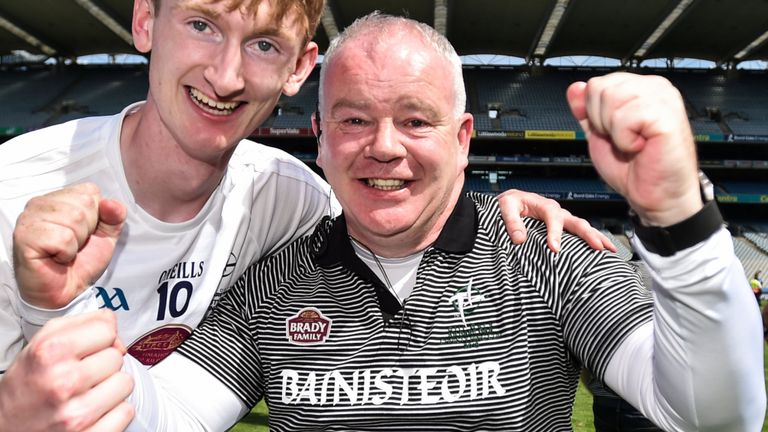 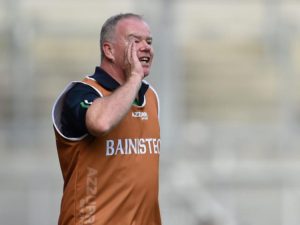 The Hurling committee appointed by the Westmeath County board to recommend a new Senior Hurling manager will be putting forward Limerick’s Joe Quaide for the position at next months county board meeting which will take place on September 12th.

Joe Quaid guided Kildare to Keogh & Christy Ring Cup successes in his 3 year term with the Lilywhites. He also managed Limerick camogie team from 2013 to 2014 leading the treaty county from division 2 league and intermediate championship level to one of the top senior counties in the game in just 3 seasons. He also played a role in Limerick’s All-Ireland success this year as he managed many of the current squid at underage level.

Quaid has yet to finalize his backroom team but will be bringing Shane O Brien as his Head Coach, Mike Flynn as Performance Analyst and Willie Banks Goalkeeping Coach into the set up. O’Brien is a former Cuala player and has coached various teams including Kildare Senior Hurling Team, Dublin U21 Hurling Team, Oulart The Ballagh Senior Hurlers and Dublin Senior Camogie Team winning a number of titles including Leinster U21 success with his native county. The remaining selectors will be put in place over the coming week.

If ratified at next weeks County Board Meeting Joe Quaid will take over from Micheal Ryan and hope to further develop our hurling team. County board Chairman Billy Foley is hopeful Quaid will get the backing of Westmeath clubs

Quaid is expected to be in attendance at Westmeath Senior Hurling Championship games this weekend.