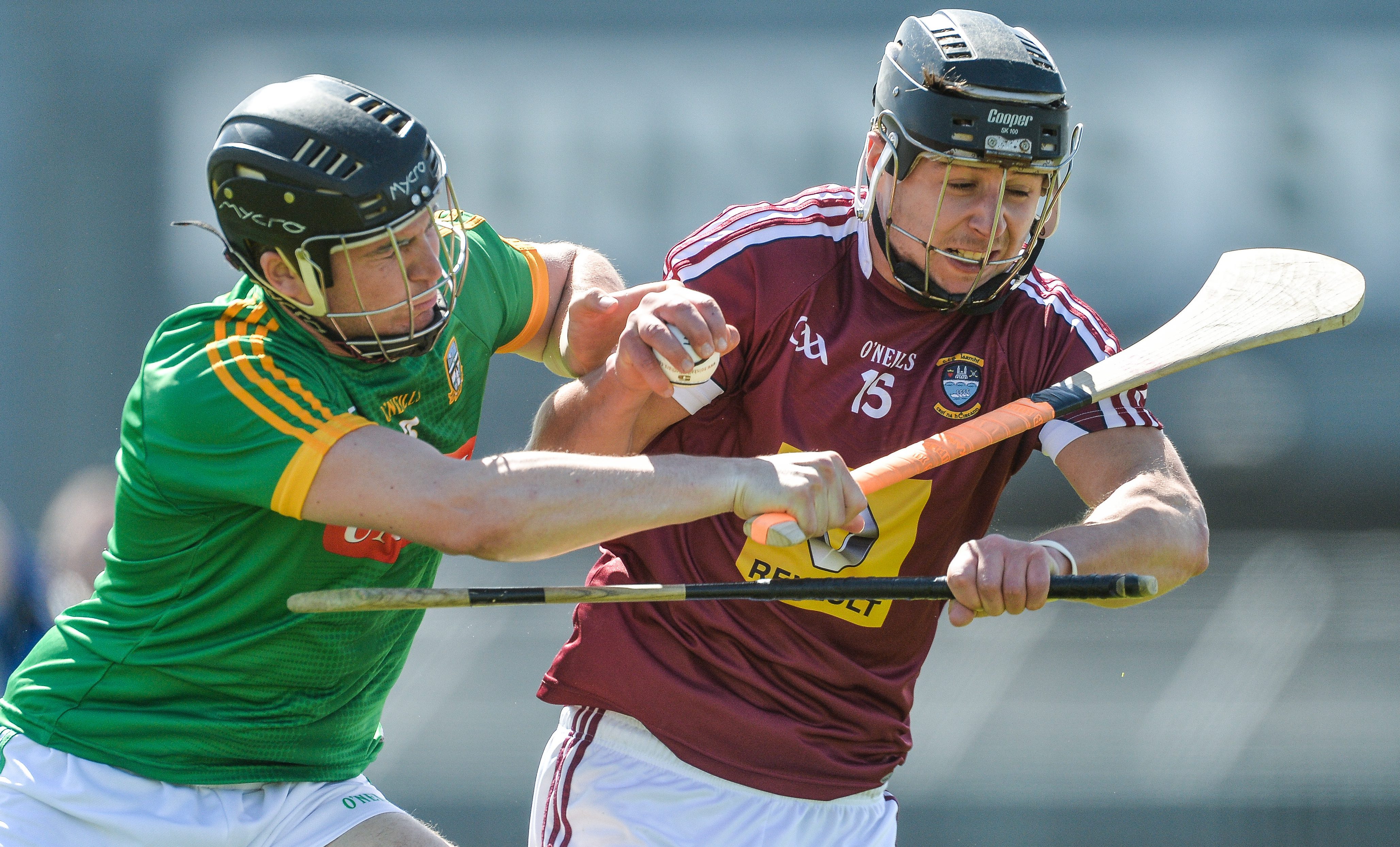 Our hurlers league clash with rivals Meath has been moved to a different date to avoid a direct clash with the O’Byrne Cup final involving both counties.

The hurling fixture will now take place on Saturday, 17 February having originally been scheduled for the following day and at the same time as the pre-season football final, a game which was earlier postponed.