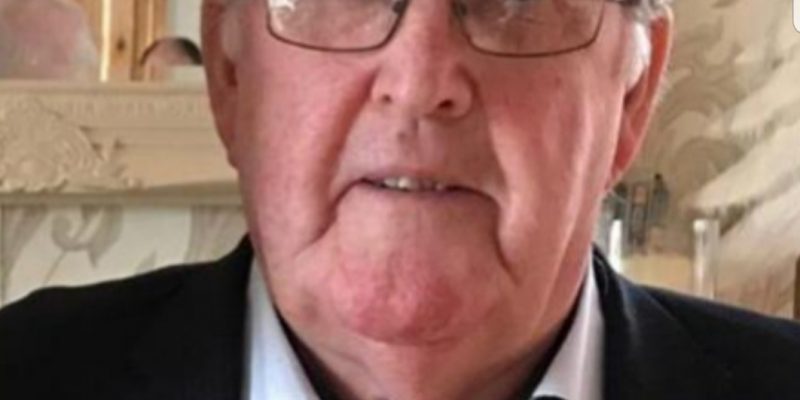 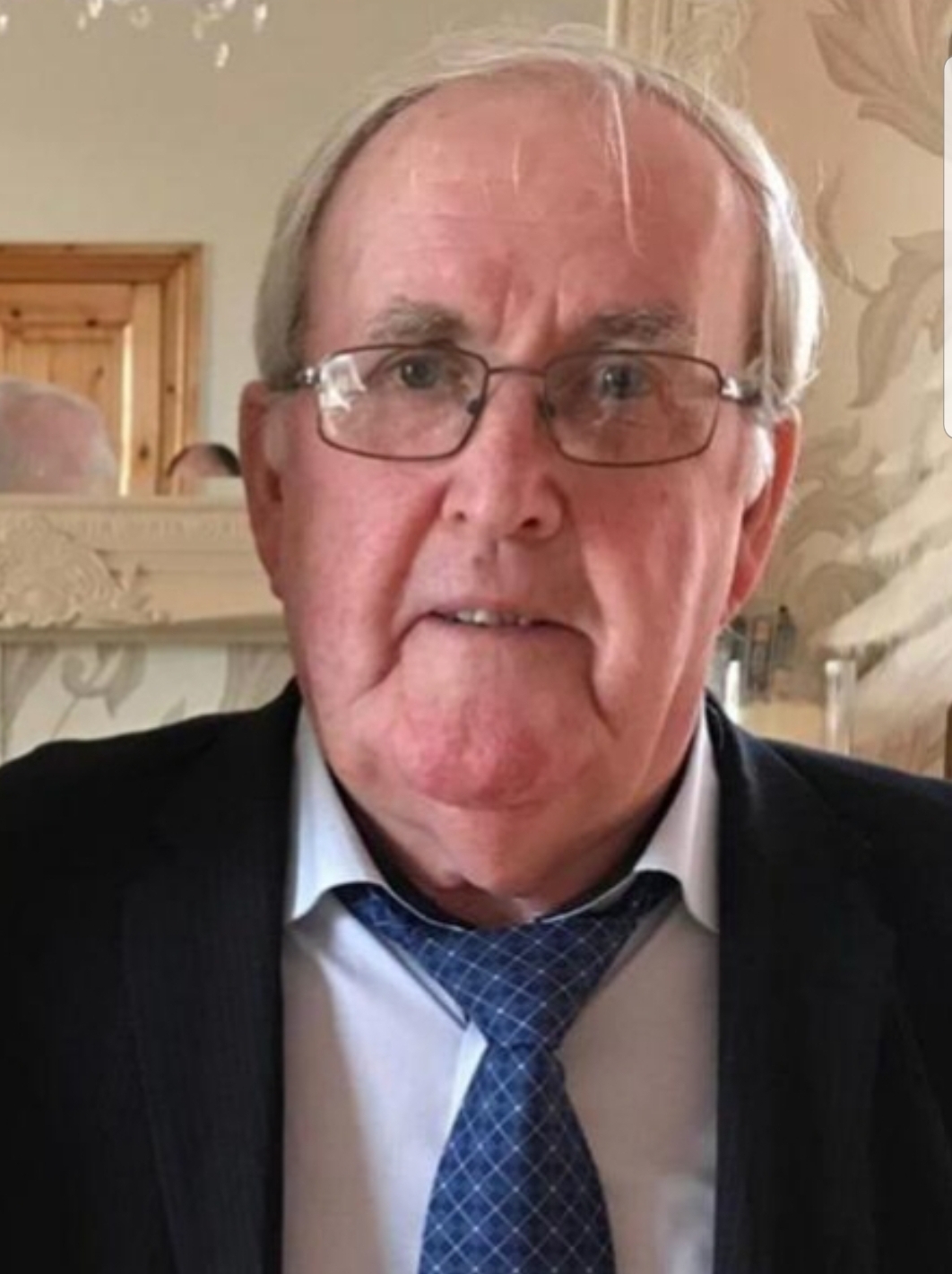 Westmeath GAA were deeply saddened last week to learn of the death of former Westmeath footballer and manager Paddy Buckley.

A passionate Westmeath and Maryland GAA man from cradle to grave, Paddy (1945 – 2020) played senior football for Westmeath from 1964 to 1973 and also managed Westmeath footballers in the early 1980s.

Paddy had many highlights throughout his GAA career, from playing college football with the Carmelite College, scoring 2 points in the All Ireland Minor Football Final in 1963 to scoring 0-2 for Maryland in the county SFC final vs Mullingar Shamrocks in 1966. Highlights of Paddys inter-county career included scoring 0-3 in a narrow defeat to Kerry in the 1969 NFL semi-final and managing Westmeath to a Centenary Cup first round victory over the All-Ireland champions Dublin in 1984.

All those involved in Westmeath GAA, past and present, regret to learn of Paddys passing. Sincere sympathy is extended to all Paddys family, relatives and friends at this sad time.