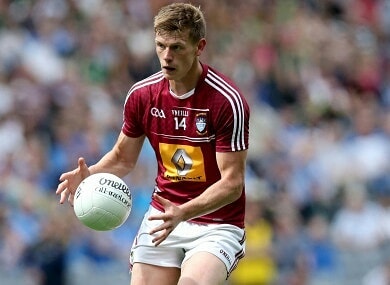 Captain John Heslin was our top scorer once again during the league as he scored 1-36 from only 6 games, just 1 point behind Division 3’s highest scorer Seamus Quigley (Fermanagh).
Also impressing was The Downs Luke Loughlin who scored 1-18 in his debut season at senior level and was our stand-out player from the last game v Offaly where he scored a magnificent goal from a free.
Great stuff lads!!!!
#Iarmhiabu
#Westmeathgaa 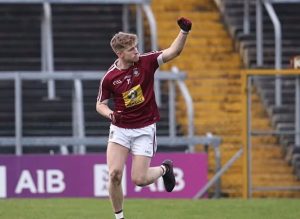