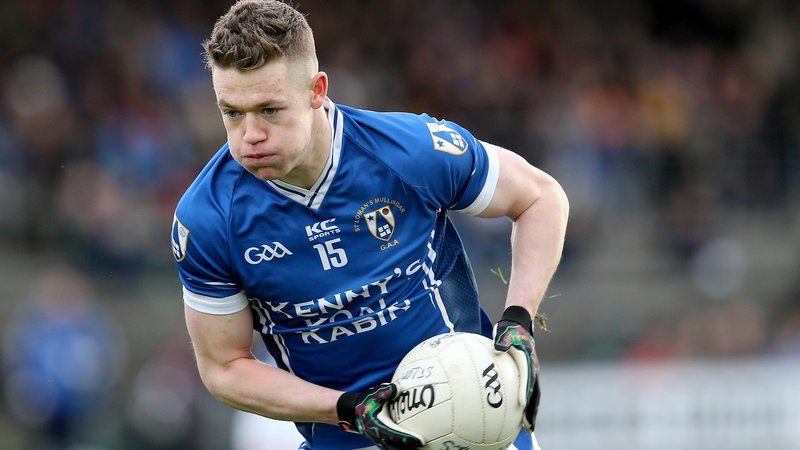 St.Loman’s 3-13 Mullingar Shamrocks 1-08
2-6 from Shane Dempsey and a further goal from Ken Casey helped the county champions to a comfortable 11 point win over their Mullingar rivals and make it 2 wins out of 2.

Coralstown-Kinnegad 1-07 Athlone 0-10
Athlone earned their first point of the campaign as they recovered from 8 points down to earn a draw in Kinnegad. 5 points from John Connellan and 2 very late scores from substitute Ryan Gaffey (including the last kick of the game) meant Athlone, who only scored 0-1 in the 1st half, would earn a valuable point.

Garrycastle 1-09 Rosemount 1-09
A late long-range free from Ger Henaghan (off the ground) rescued a point for Garrycastle, who had to play the last 12 minutes with 14 men after Mark McCallon was shown a 2nd yellow card. The hosts had been behind at half-time but drew level just after the break thanks to a goal from Alex Gardiner. Both teams remain undefeated – Garrycastle 2 wins 1 draw, Rosemount 1 win 1 draw.

The Downs 1-09 Milltownpass 1-06
A goal from Ian Martin and and some well-taken scores from Luke Loughlin helped The Downs to a 3 point win and their 2nd win in a row.

Tyrellpass 1-20 Castledaly 1-11
A goal from Cathal Dunne helped Tyrellspass to a 9 point win and their first win of 2018.