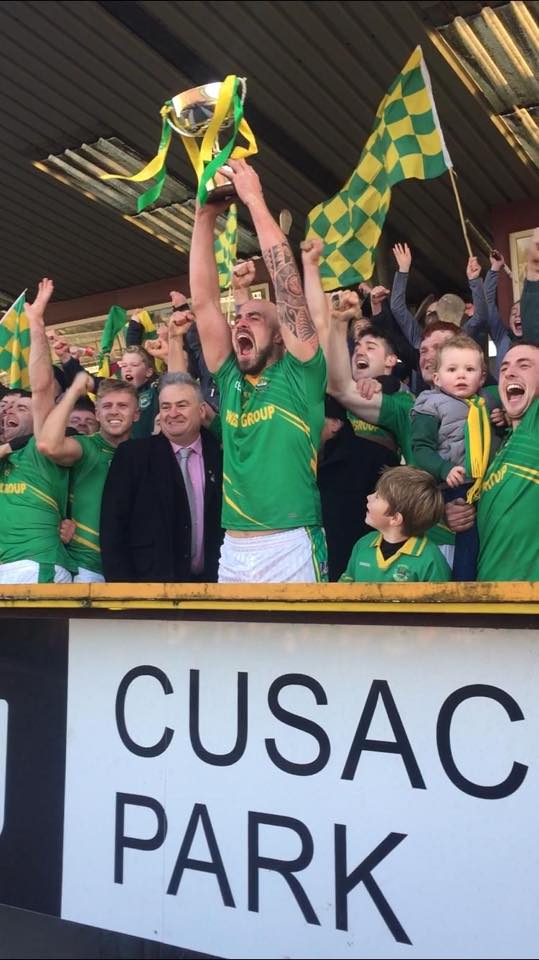 Congratulations to the Clonkill senior hurlers who were crowned county champions for the 1st time since 2015 today after an exciting 1-13 to 2-9 win over Raharney at TEG Cusack Park.

A goal from Clonkill’s Mark Keegan proved vital as the victors led by 1-6 to 1-5 at half-time with Conor Raleigh finishing to the net after great work from Killian Doyle.

Captain Brendan Murtagh, Luke Loughlin, Eoin Price and half-time substitute Niall Mitchell were to the fore after the break as Clonkill pulled clear before Raharney’s Niall Flanagan directed a ball in from Sean Quinn to the net to put the minimum between the sides.

A replay was on the cards but a Ciaran Doyle free went agonizingly wide for Raharney as Clonkill held on to win their 15th county title to go top of the roll of honour list along with Brownstown.

Clonkill will now play away to Ballyboden St.Enda’s/Kilmacud Crokes (Dublin) in the Leinster Senior Club Championship.

Well done to both teams on a great game!!!!
#westmeathgaa #iarmhiabu