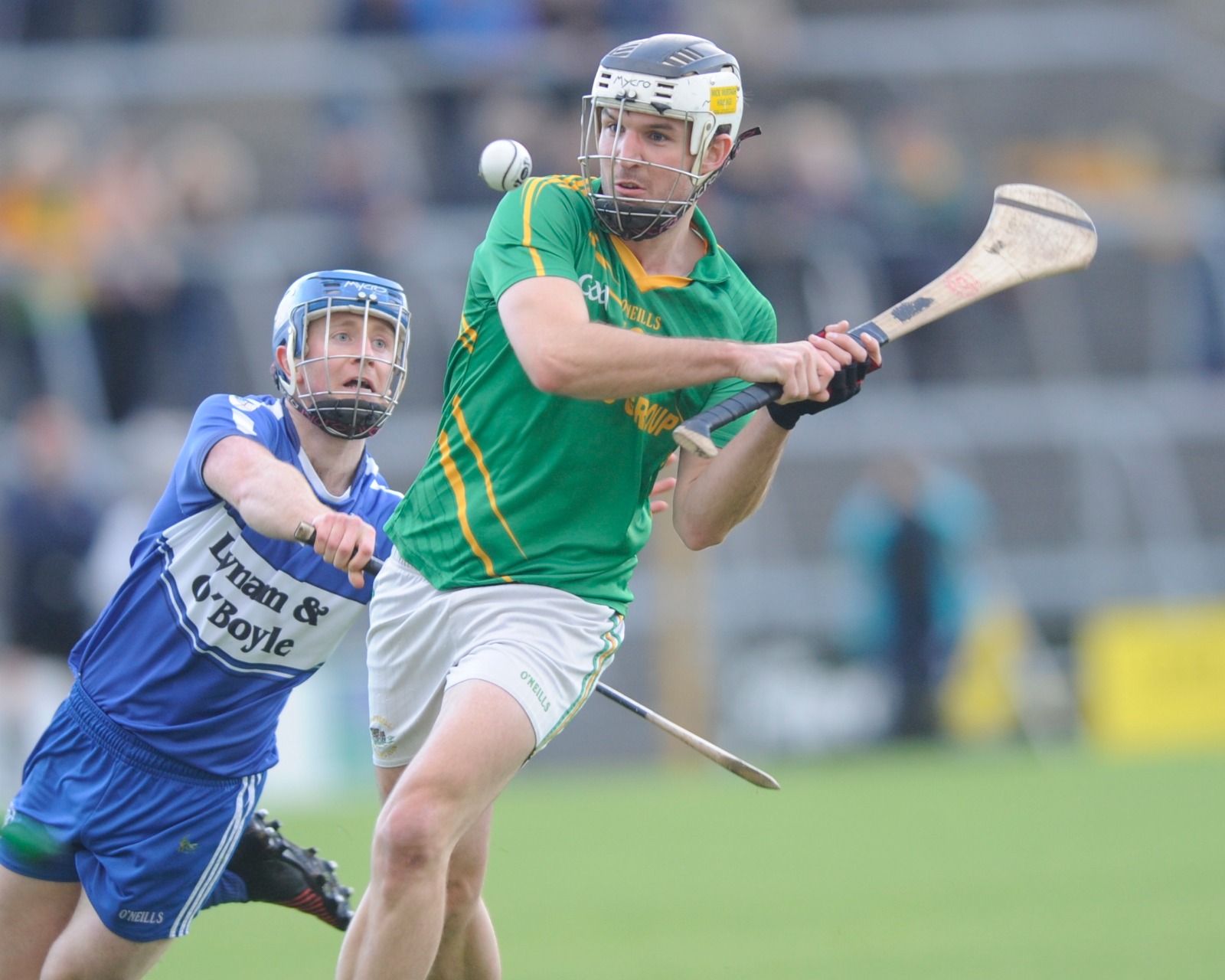 The 2 sides met earlier this year in the group stage with Raharney, aided by a Conor Raleigh goal, running out 1-23 to 2-14 winners in what was also the Division 1 League final. 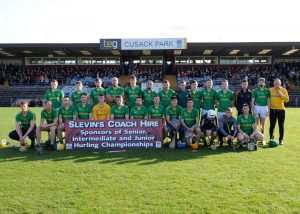 Clonkill qualified for the final by dethroning defending champions Castletown-Geoghegan with a fantastic 2-18 to 5-7 win. Talisman and captain Brendan Murtagh was on fire with Luke Loughlin grabbing a vital goal approaching injury time. Backboned by these players and county stars Eoin Price, Darragh Egerton, Shane Power and Niall Mitchell, Kevin O’Brien’s side will believe that they can be crowned champions for a record-equalling 15th time (along with Brownstown). 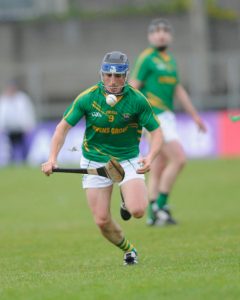 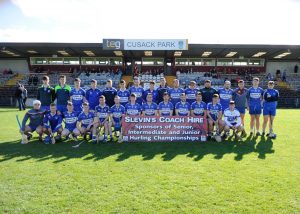 Raharney had a 1-17 to 0-15 win over Lough Lene Gaels in the semi-final with Robbie Greville firing to the net and Ciaran and Killian Doyle in top form as Nick Weir’s charges look to make up for last year’s 2 point final defeat to Castletown-Geoghegan. Newcomer Conor Raleigh, the always reliable Paul Greville and corner back Sean Quinn have been some of the deelsiders top performers this season and along with the aforementioned Doyle twins and joint-captains Cormac and Joey Boyle may be getting their hands on the cup for the 14th time. 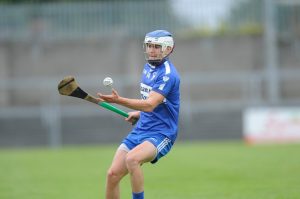 The winners will play away to Kilmacud Crokes/Ballyboden St.Enda’s (Dublin) in the Leinster Senior Club Championship quarter-final.