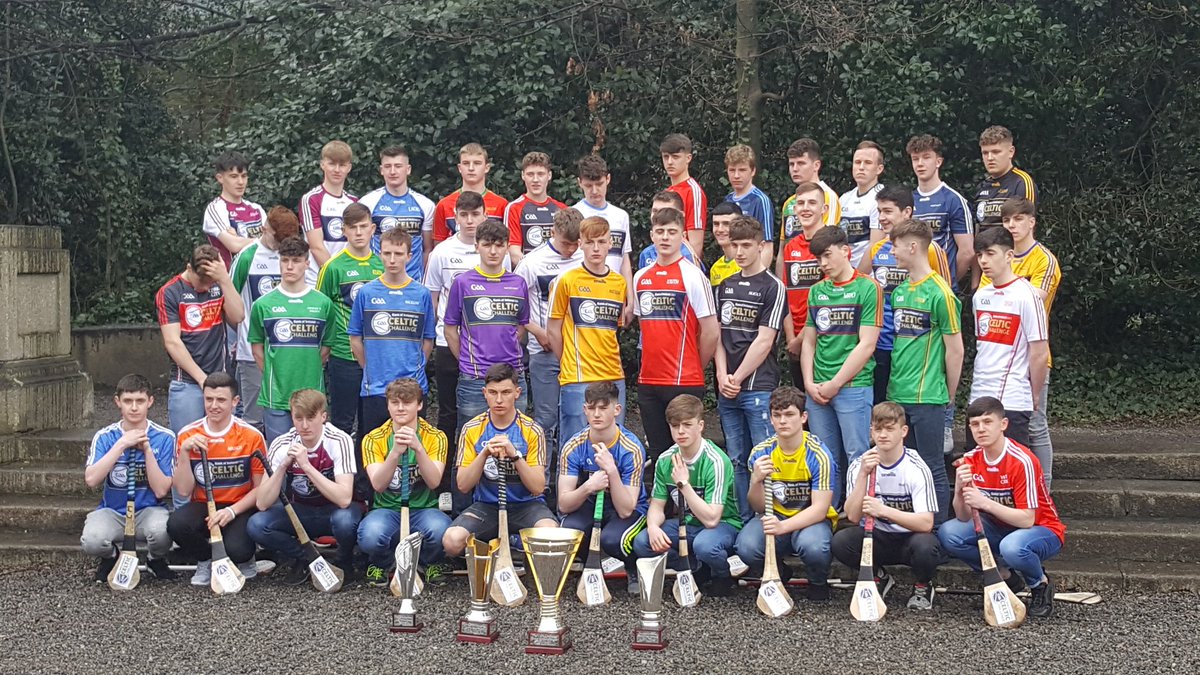 Celtic Challenge National Hurling competition gets underway this Wednesday with Westmeath playing Wicklow in Abbotstown at 7.30pm. All 32 counties are taking part – some with multiple teams. There will be 1,250 players involved in a schedule of 135 matches that take place over an eight-week period. After an initial round robin group phase of matches, teams will be graded on their performance and will then be assigned to one of five Divisions for the Quarter-Finals, Semi-Finals and Finals where again they will compete against teams of a similar level of ability. Next week Westmeath play Meath in Trim and in the final two rounds play Kildare and Carlow at home.