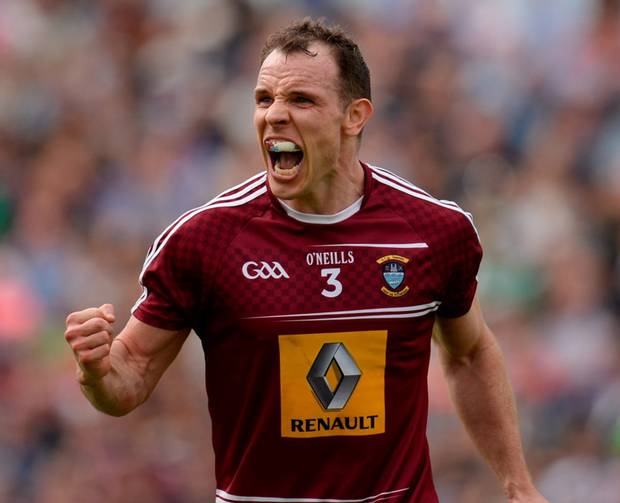 We would like to wish Killucan defender Frank Boyle a speedy recovery as he looks set for a lengthy spell on the sidelines following neck surgery.

Boyle sustained an injury to his neck following the defeat to Longford last Sunday week.

Surgery was required on the injury and Westmeath manager Colin Kelly has admitted that the talented full back would be out of action for a number of weeks.

“Frank picked up a nasty neck injury in the Longford game,” said Kelly to the Westmeath Independent. “He had surgery on the neck and he’s going to be in a brace for the next four to five weeks.
Our main priority is to make sure he’s going to make a full recovery and it would be inappropriate at this stage to say if he will or will not play future games for Westmeath this year.”

There’s no doubt he’ll be back stronger and better than ever!!!!